Graphs at a glance: Will fracking bring cheap energy to Britain? The evidence suggest not. 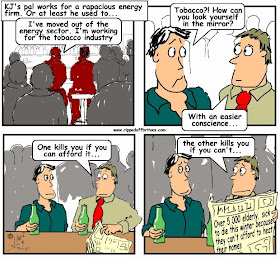 There has been a lot of talk about fracking the UK. Our government is so keen it has considered changing the law on trespass to make it easier for companies to frack under our properties.

Would it be a good thing? Even if there is absolutely no risk bits of our green and pleasant land  may disappear down multiple sinkholes?


The graph below from a parliamentary report, "The Impact of Shale Gas on Energy Markets", shows how fracking caused the price of gas to plummet in the USA. Benchmark natural gas prices in the USA (Henry Hub) and the UK (National Base Point (NBP)) were about the same until the Americans got down to some serious fracking. 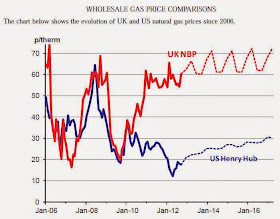 Cheap energy has evidently been a great boost to US industry. According to The Economist newspaper:

"European industry pays around three times as much for its gas as its American counterpart, and Japanese firms pay more than four times as much….. the International Energy Agency, a think-tank backed by energy-consuming rich countries, predicts that by 2015 America’s energy-intensive firms will have a cost advantage of 5-25% over rivals in other developed countries."

“I don’t think the UK is in a great place for energy – nor for manufacturing … we are buying the most expensive electricity in Europe. Shale has the ability to change that,”
Actually, probably not. A report for Parliament's Energy & Climate Change Committee stated:

"The large quantity of shale gas coming onto the US market, combined with an inability to export the gas has seen the US gas price reduce from around $12 to $3 per million British thermal units (Btu) in just a few years."

The key words here being "inability to export". For the US to export gas it has to liquify it so it can put it on a ship sailing to foreign ports. Add the sizeable cost of liquification and you don't have 'cheap gas' to sell to foreigners anymore.

The difficulty to export creates a glut of gas bringing down the price in the US, benefiting US industry and domestic consumers. 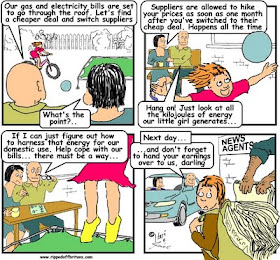 Britain is not in the isolated position of our American friends. Lord Browne, former boss of BP and current chairman of another fracker, Cuadrilla, says fracking won't drop prices:


"We are part of a well connected European gas market and, unless it is a gigantic amount of gas [fracked in the UK], it is not going to have material impact on price,"
The map below shows the gas pipelines (purple lines) that move gas around Europe:
So we would depend on our government forcing energy companies not to sell to the European market if we expect to reap the benefits of fracking the ground beneath our feet. Not much chance of that.

Fracking could bring great profits to the frackers. As for the rest of us, we are well and truly... 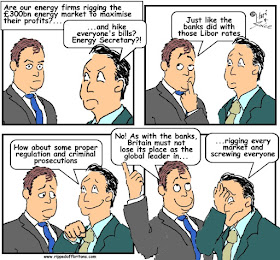